VERSUS released an Early Access game on STEAM, the premier online platform for indie published game.  Early Access allows you, the gamer, to become a part of the process and give your feedback and suggestion to the developer to implement into the fully realized video game. 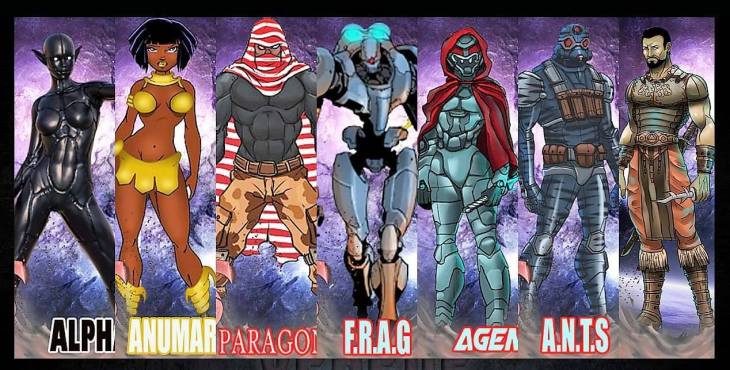 After 3 years in development, Open World Comics released the fighting game with 4 playable characters, each with their own stage. If you like fighting games or just want to have a great time or want to participate in the development of a wonderful project, go to your Steam store and play VERSUS. 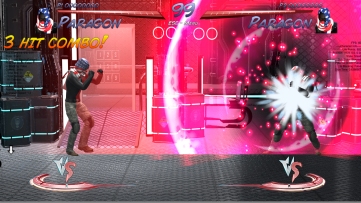 Radi Lewis is the owner of Open World Comics. He is a video game and comic book publisher. Mr. Lewis has written and published ‘The Children of the Phoenix’, “Tales of Them’, ‘Tech Watch’.  He wrote a comic book for the Arlington Texas Flood Preparedness and participated in the Guinness Book of World Records ‘Fastest Time to Produce a Comic Book (2014)’.  You may reach Mr. Lewis about VERSUS at the contact information below:

A law school graduate, an attorney and a lover of trivia games. View all posts by lawschooltrivia

You believe that it is within your right to terminate, you leave and a year later you are in court. Why? Because the 5 day notice can serve as a defense to a breach of the lease claim by your landlord but it is not a catch all nor is it a get-out-of-your-lease-free card.

Phoenix Police crack down on slumlord

To protect our tenants, we must enforce the law and allow for counterclaims during eviction actions. The only way to change the living conditions of our AZ residents is to hit the landlords, and their attorneys where it hurts; in their pockets.